‘Grasmere from Heron Pike’ above is by Alex Nail. You can find more of his work at http://www.alexnail.com

Descending down through the Postman Pat-like snaking lines of dry walls, and the high, intimidating ridges of wet green limestone, you turn a corner and Grasmere unfolds in front of you, giving the appearance of some primordial sound chamber. A place which, to mix a metaphor, is visually orchestral, with its rusted browns, and high, exalted peaks. Never mind the roadworks, which seems to be in aid of some kind of pipe-repair, or the occasional, and unavoidable slurring err of cars, this is a magical place. 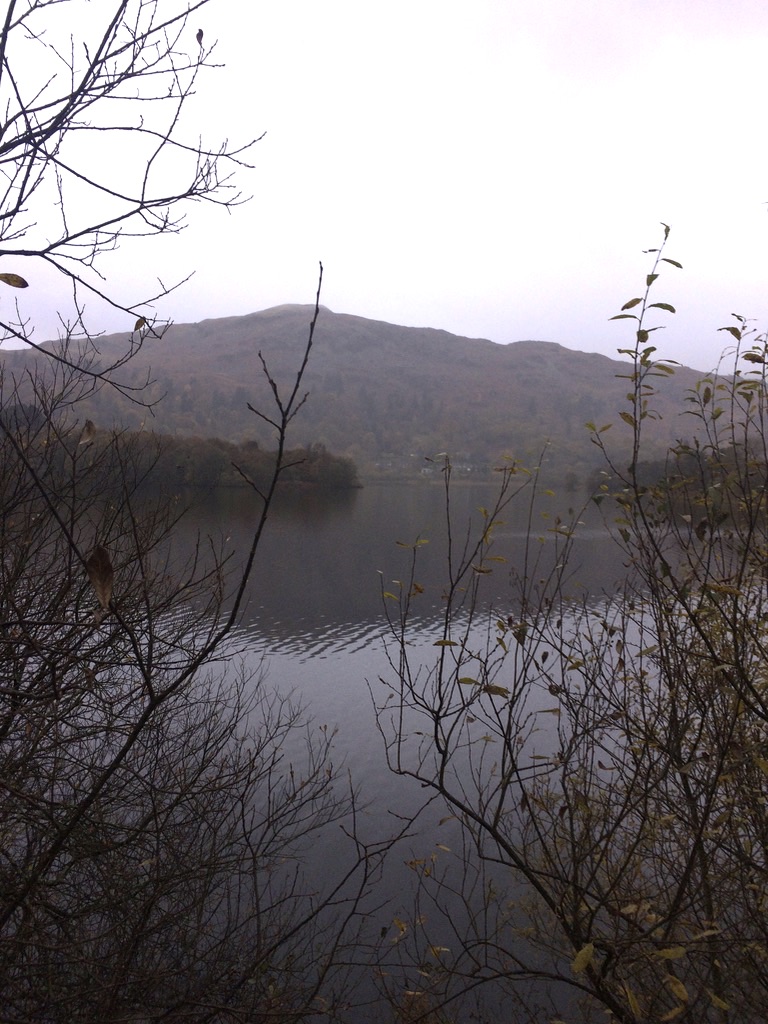 So what are we doing here? In this blog, I will be looking at some of the poetry composed in and around Dove Cottage, both by the Romantic poet that made Dove Cottage his home, William Wordsworth, and by the other Romantics that came to Grasmere, Samuel Taylor Coleridge and Robert Southey. Using elements of their poetry as a starting point, I will be conducting my own experiments, to craft poetry in response to the ideas that were around almost 220 years ago; a time of burgeoning environmentalism, radical politics, philosophical enlightenment, and new scientific discovery. The poetry on this blog is by community groups, local writing groups, teachers and pupils from across Cumbria, as well as some poems from me, Harry Man.